October 1989 was a bad time to fall into a coma if you lived in East Germany – and this is precisely what happens to Alex’s mother, an activist for social progress and the improvement of everyday life in socialist East Germany. Alex has a big problem on his hands when she suddenly awakens eight months later. Her heart is so weak that any shock might kill her. And what could be more shocking than the fall of the Berlin Wall and the triumph of capitalism in her beloved country? To save his mother, Alex transforms the family apartment into an island of the past, a kind of socialist museum where his mother is lovingly duped into believing that nothing has changed. What begins as a little white lie gets more and more out of hand as Alex’s mother, who feels better every day, wants to watch TV and even leaves her bed one day…Still of a woman trying to get the attention of a group while a soldier and a woman look on holding a camera. 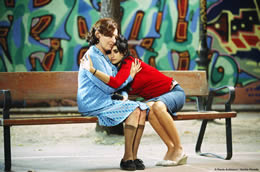 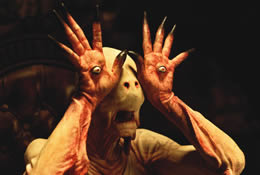 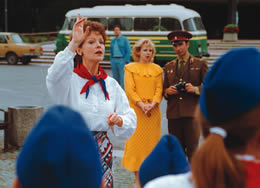 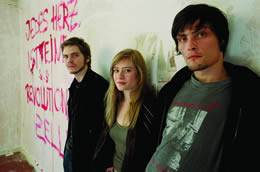 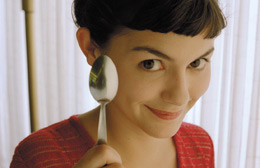 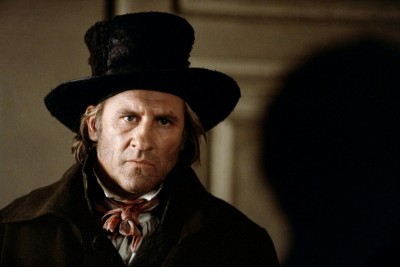 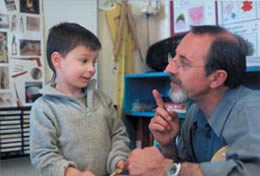 Land and Freedom
Scroll to top