The love story of John Reed and Louise Bryant, two radicals passionately involved in American politics during the early years of the century. Reed participates in the 1917 Bolshevik Revolution, and the film follows his struggles there and how they affect his relationship with Bryant. The film is as much about the position of left-wing radicals in the USA at that time as it is about the Russian revolution. 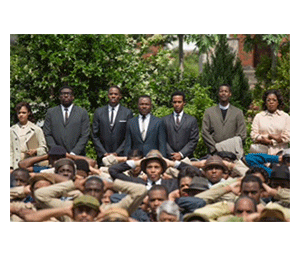 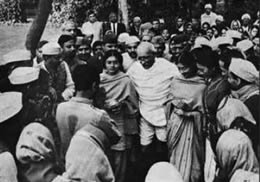