Coriolanus, a hero of Rome, is a great soldier but despises the people. His extreme views ignite a mass riot and he is banished from Rome. Coriolanus allies with a sworn enemy, Aufidius, to take his revenge on the city. As director and star, Ralph Fiennes brings William Shakespeare’s visceral history play to the big screen for the first time. Coriolanus is a drama for the ages, a commentary on the precarious draw of war and an auspicious directorial debut from one of the world’s great classical actors. 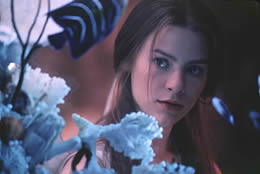 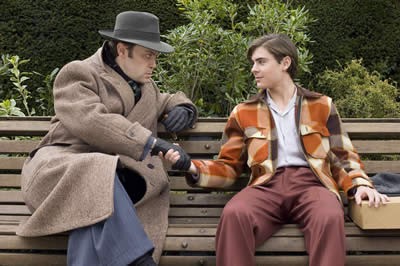 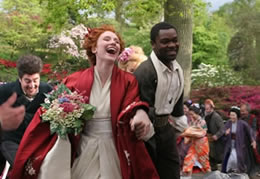 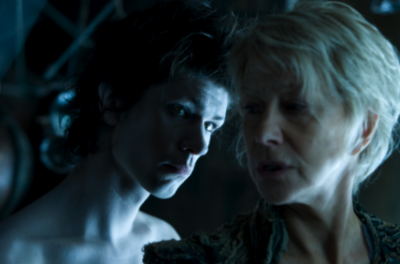 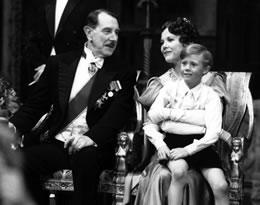 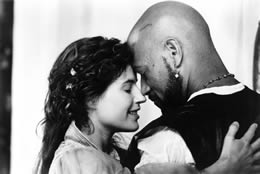 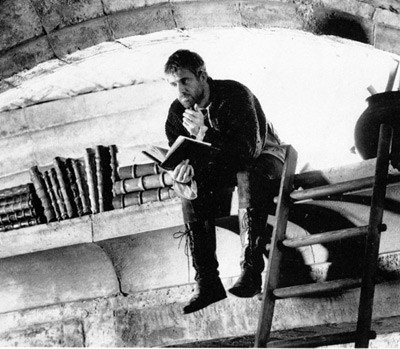 Karla and Katrina
Scroll to top